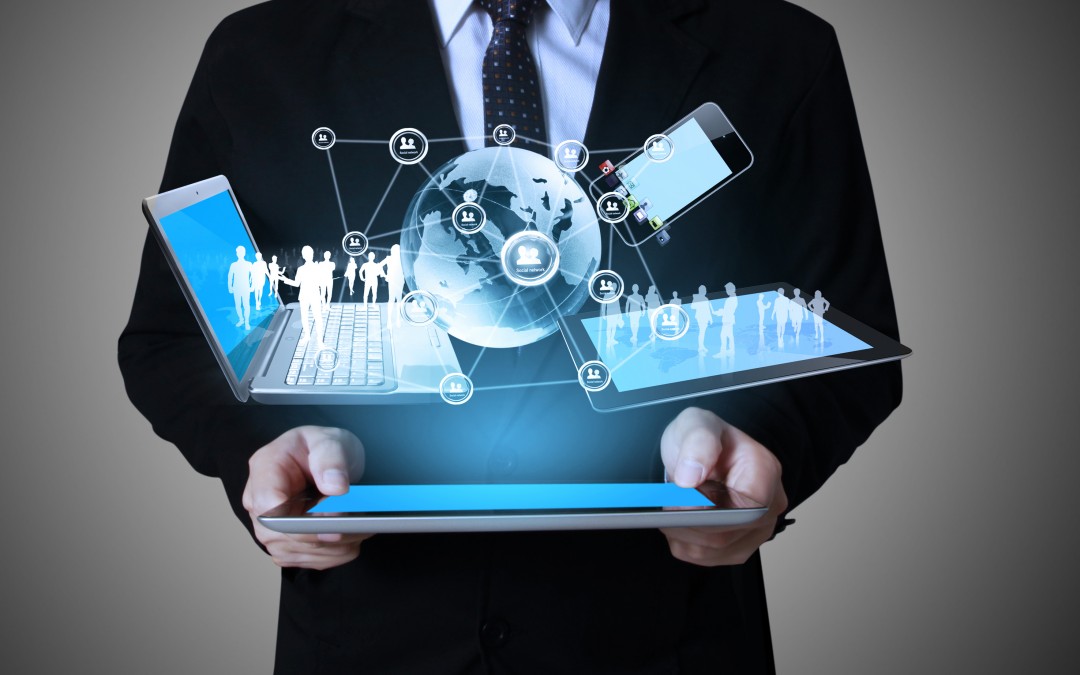 Forbes Magazine says it is “difficult to overstate” the importance of mobile marketing. The obvious reason for this is the fact there are a whopping 35 million mobile users in South Africa alone, with another 900 million or so throughout the rest of the continent’s 54 recognised countries.

That’s a heck of a market and its becoming more accessible. People can use their cellphones for more than just calling and texting: mobile data prices have declined from about R700 for half a gigabyte of cellular data in 2005 to just over R150 a gigabyte (on Telkom Mobile, for example) today. The wide availability of quality smartphones, new from leading retailers, is also boosting the total audience for mobile campaigns.

A lesser-known reason why mobile marketing in South Africa is set for continued stellar growth is the recent limited commercial launch of a brand spanking new nationwide LTE-A wireless network. LTE-Advanced represents a major enhancement of the Long Term Evolution (LTE) mobile communications standard. Owner Multisource has already invited a small number of clients to trial the new LTE-A network and, interestingly, for the local mobile marketing sector, its already public knowledge that Vodacom has concluded an agreement to roam on the new super-fast network.

It’s great news that local mobile networks are increasing capacity through smart roaming agreements as companies like InTarget Mobile Advertising work with clients to develop ever more engaging and data-intensive campaigns. All of this is in response to facts like the fact that social media and other posts that include video and images produce 650% more engagement than text-only posts.