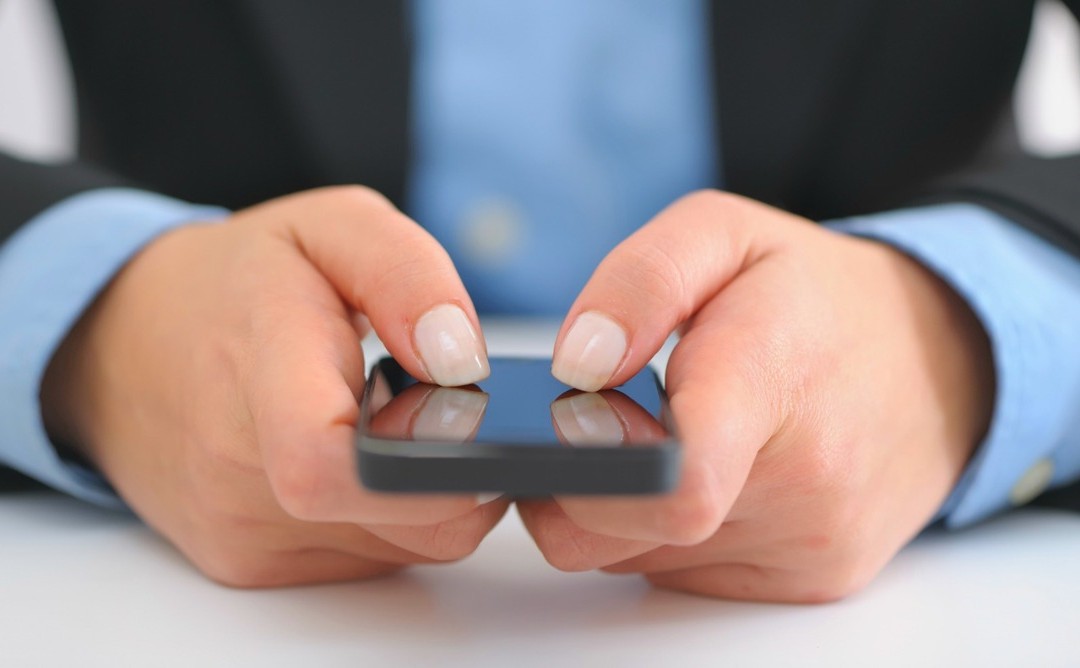 Mobile marketing is most often defined as marketing to or on a mobile device. Therefore, one could say that the decidedly low-tech telesales call to mobile users was the original example of mobile marketing in action. Most of us, however, tend to think of the humble SMS as the original mobile marketing bearer.
The old reliable text message continues to deliver outstanding ROI to mobile marketers who remain impressed with its universal acceptance amongst mobile users. Practically all GSM handsets can receive text messages, and on a continent where the feature phone still commands quite a following, that’s a definite plus.
Far from being a mobile bearer set to be replaced by over-the-top messaging applications like WhatsApp, MobileMarketingWatch.com this very week predicts that “SMS Will Reign King in 2017”. The respected mobile marketing platform takes us back to 2011 when it says influencers were first predicting the end of SMS text messaging, due to the app’s growth in the mobile marketplace.
Today, SMS’s convenience, simplicity, universal acceptance and ease-of-use ensures that it remains the preferred channel for business-to-consumer communications year after year. Many of us have no doubt noticed that while mobile users might prefer IM communication on a personal level, tens of millions of us are very happy to receive commercial text messages from companies we know.
Reinforcing this conventional wisdom is the fact that in 2016, texting became the number one preferred channel for notifications from businesses for millennial audiences. Email came in a close second. Voice, apparently, lagged behind in a distant third. We just don’t like receiving many phone calls anymore, but we like SMS so much that we read 90 percent of all text messages within three minutes.
Finally – according to MobileMarketingWatch.com – the channel that works best when it comes to actually reaching and engaging consumers on their cellphones is “leaning much more in favour of SMS”.
anton